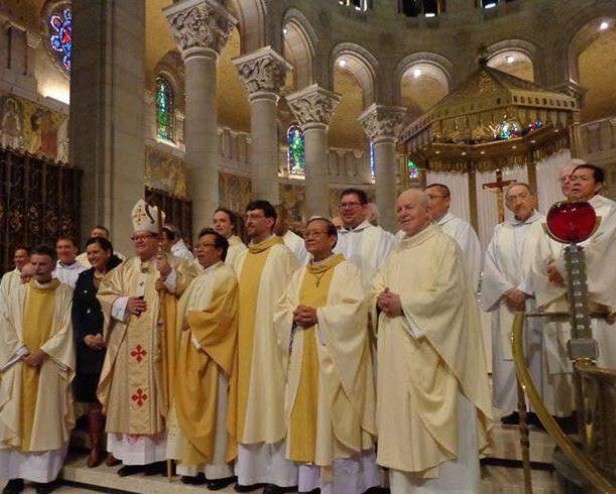 For those of us who consider ourselves sons and daughters, or dear friends of St. Alphonsus in Canada, we have had much to be happy about this spring and summer!  As some of you may know, Joseph Manh Thuong Nguyen, was ordained a priest in St. Anne de Beaupré, on Sunday the 24th of April.  Originally a member of the Vietnamese Province, Joseph decided to learn French, finish his studies here in Canada and dedicate his life in service of our Congregation here in Canada.   He has been assigned to a team of Redemptorists who serve six parishes along the Côte de Beaupré. 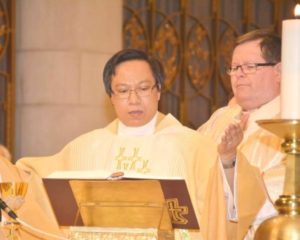 We celebrated a beautiful liturgy presided by Archbishop Gérald Lacroix.  The Provincial Superior from the Vietnamese Province was also present at the celebration.

There was a wonderful reception after the ordination, that was attended by a crowd of about 300 people!

The contrast in Fr. Joseph’s life by becoming a missionary priest, was evident when after his ordination in Canada, he took a trip to Vietnam.  In July he celebrated the ordination of 5 Redemptorists to the priesthood, 12 to the diaconate, 14 who professed first vows and 9 who professed final vows. 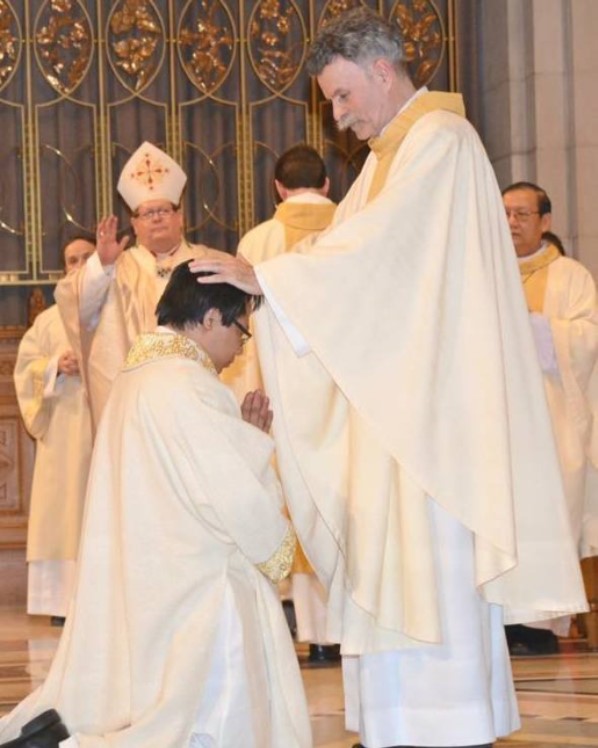 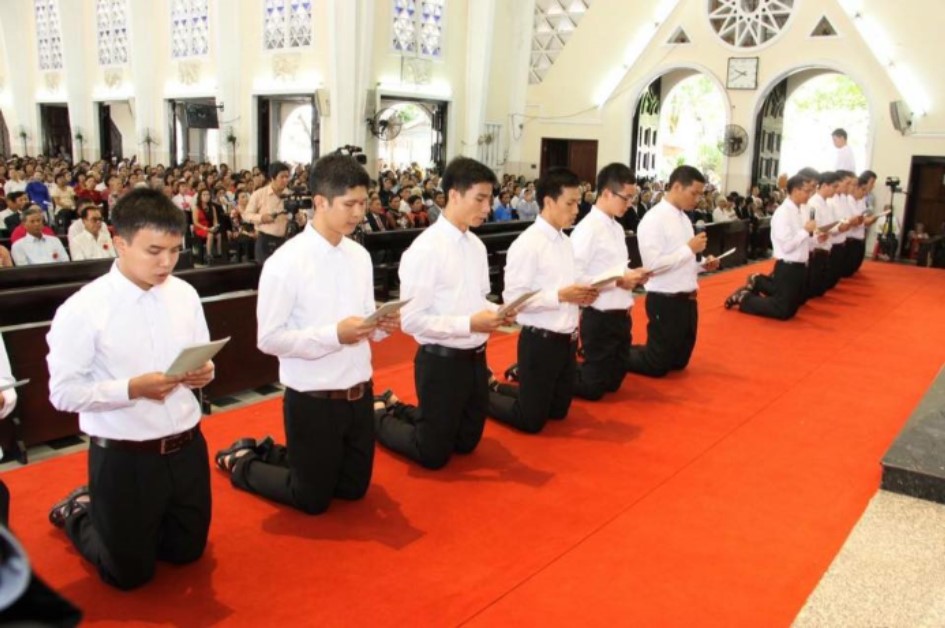 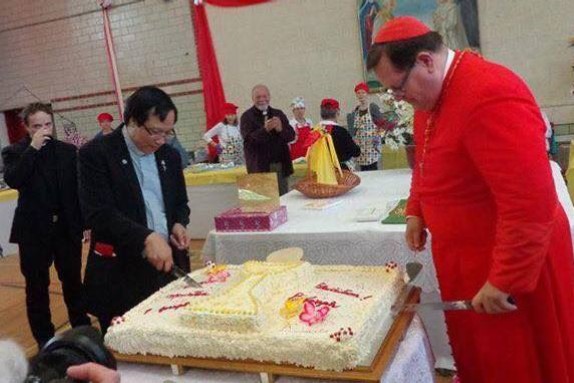 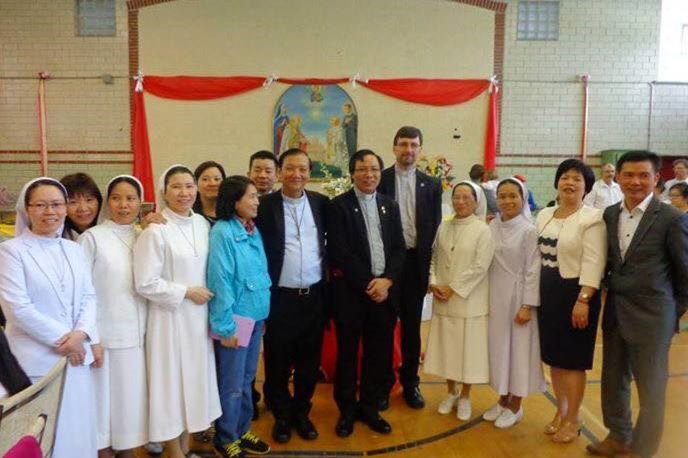 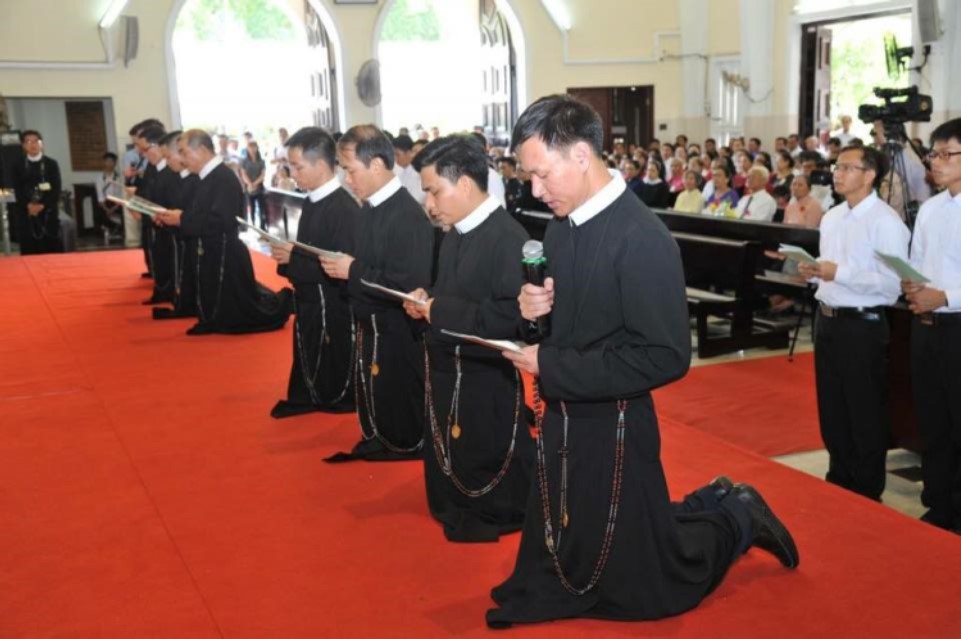 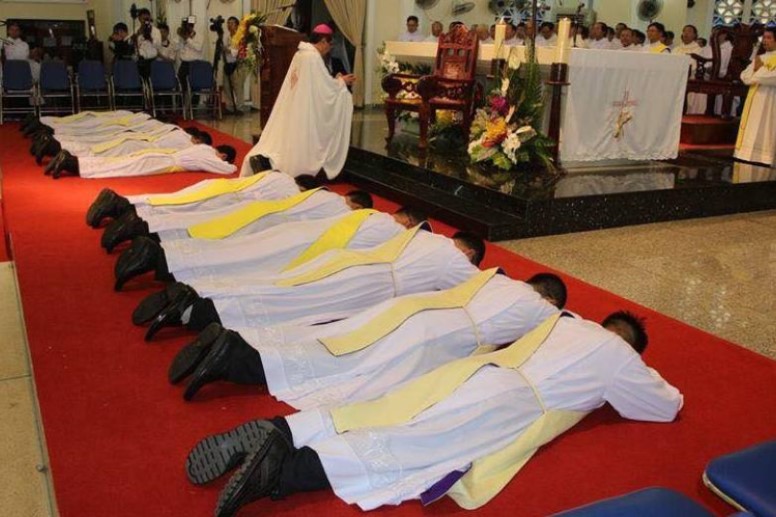 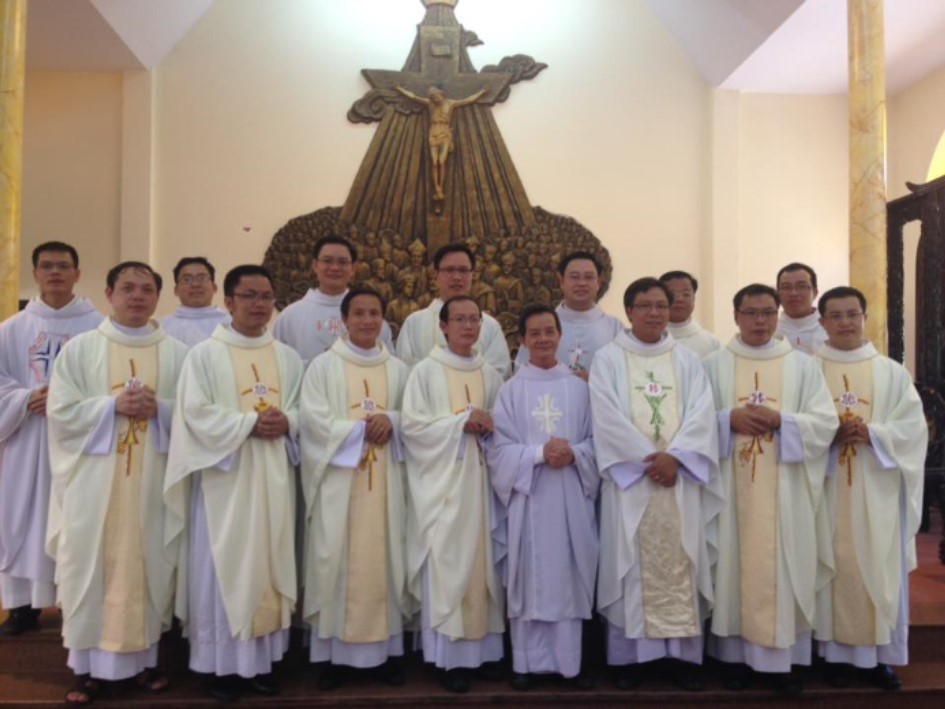